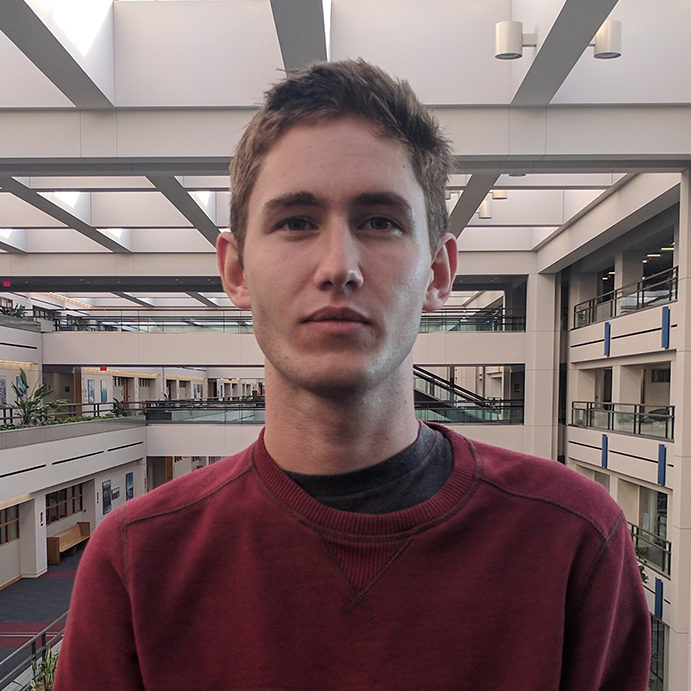 Mariano is an international student from Argentina attending LMU under a presidential scholarship. A double major in Mathematics and Modern Languages with French and German concentrations, he also immersed himself in Chinese culture, when he studied in Hong Kong during Spring 2017. About being plurilinguistic and multiculturally competent, Mariano says, “Besides the obvious career benefits of learning foreign languages, what I like about [it] is that in the process, you get to immerse yourself in other cultures, in a deeper and more intimate way than through translation.” This academic year Mariano was also awarded the Conrad Lester Endowed Scholarship for German.