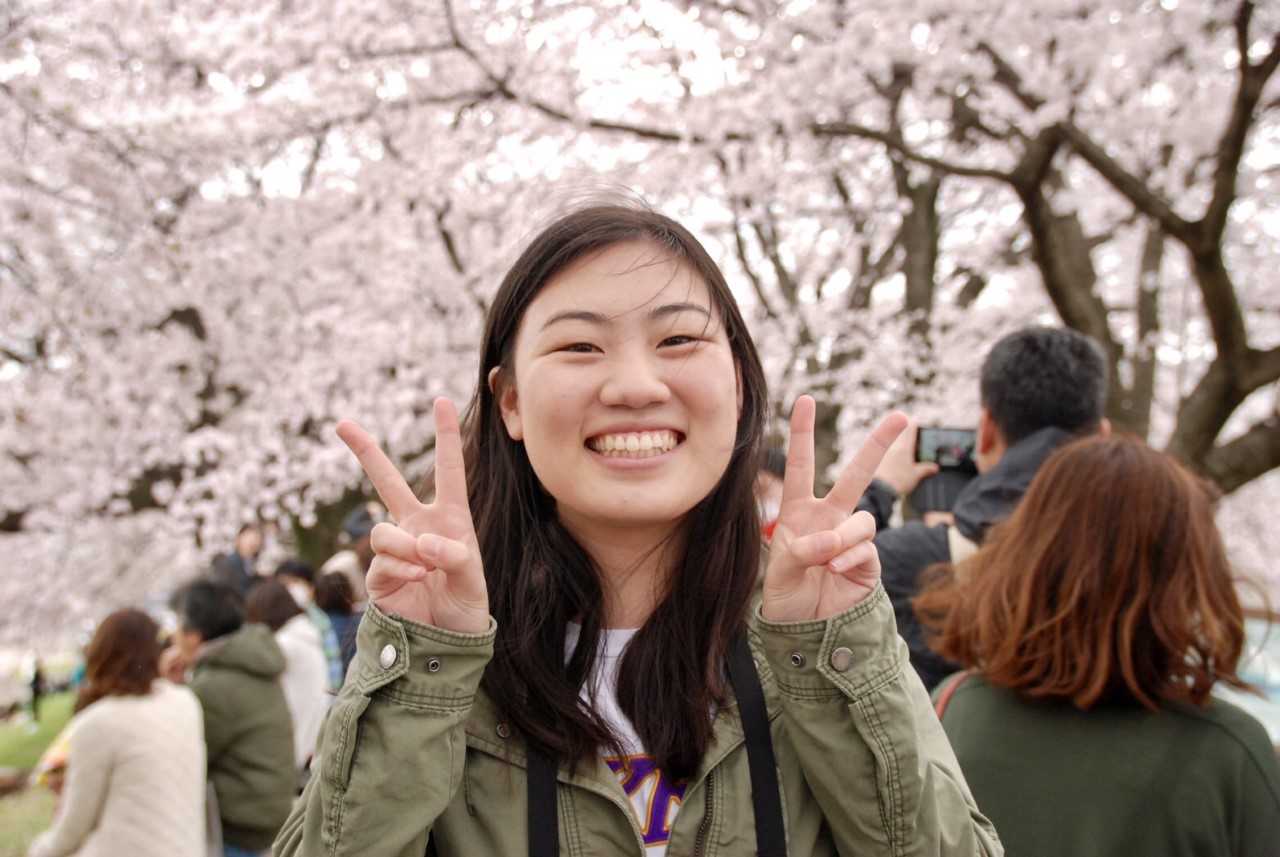 Veronica Rose Tan always wanted to study abroad in Japan. She began by taking Japanese 1 at LMU. Then, during the Spring 2017 semester, Veronica studied at Kansai Gaidai in Osaka, Japan. In addition to sharpening her language skills, she explored aspects of Japanese culture. At university, she made friends with Japanese students. Learning the basics of Japanese at LMU before studying abroad prepared her for an immersive experience. The more she learned the language, the more she fell in love with Japan. “What I love above all else are the people and the sense of community that is so ingrained in the culture,” she said.

Upon returning to LMU, Veronica’s study abroad adviser encouraged her to apply for the Japan Exchange and Teaching (JET) Program, which promotes U.S.–Japan relations through teaching English in Japan.

With the help of the LMU Japanese language program and Prof. Kinjo, Veronica continued to develop her Japanese skills and became proficient. She was eventually hired as an Assistant Language Teacher for JET upon graduation in spring 2019 and is teaching English to elementary and junior high students at eight schools in Tsushima City, Nagasaki. Afterwards, she plans to conduct cross-cultural research and foster Japanese culture in Los Angeles.