Our students jumping out of joy for attending the first outdoor Greek theater performance at the Gerry Villa in two years on September 28, 2021. 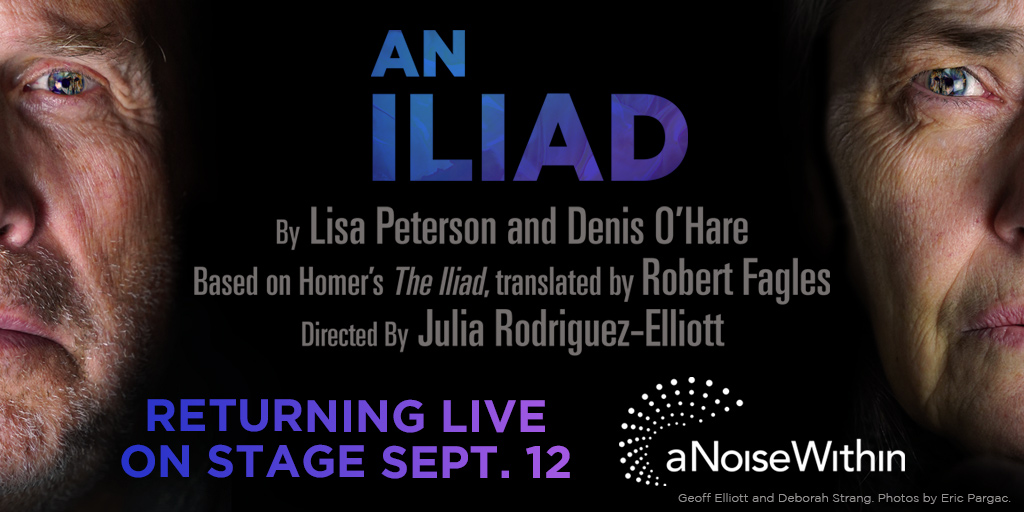 On Sunday, September 19th, 2021, Classics & Archaeology majors and minors attended a performance of “An Iliad” at A Noise Within Theater in Pasadena. The text created by Lisa Peterson and Denis O’Hare, was based on Homer’s Iliad, in Robert Fagles’s translation. The two-hour tour-de-force performance by seasoned actress Deborah Strang as the “Poet” moved all theatregoers.

On Tuesday, September 28th, 2021, Classics & Archaeology majors and minors attended a performance of “Lizastrata” based on Aristophanes’ Lysistrata, an Athenian comedy of 411 BCE. The play was directed and adapted by Matt Walker, as a cabaret musical performance featuring Liza Minnelli’s greatest hits, and was co-produced by the Troubadour Theater Company. The performance at the Getty Villa's dramatic Barbara and Lawrence Fleischman outdoor Theater, modeled after ancient Greek and Roman theaters, was a hit among our students.