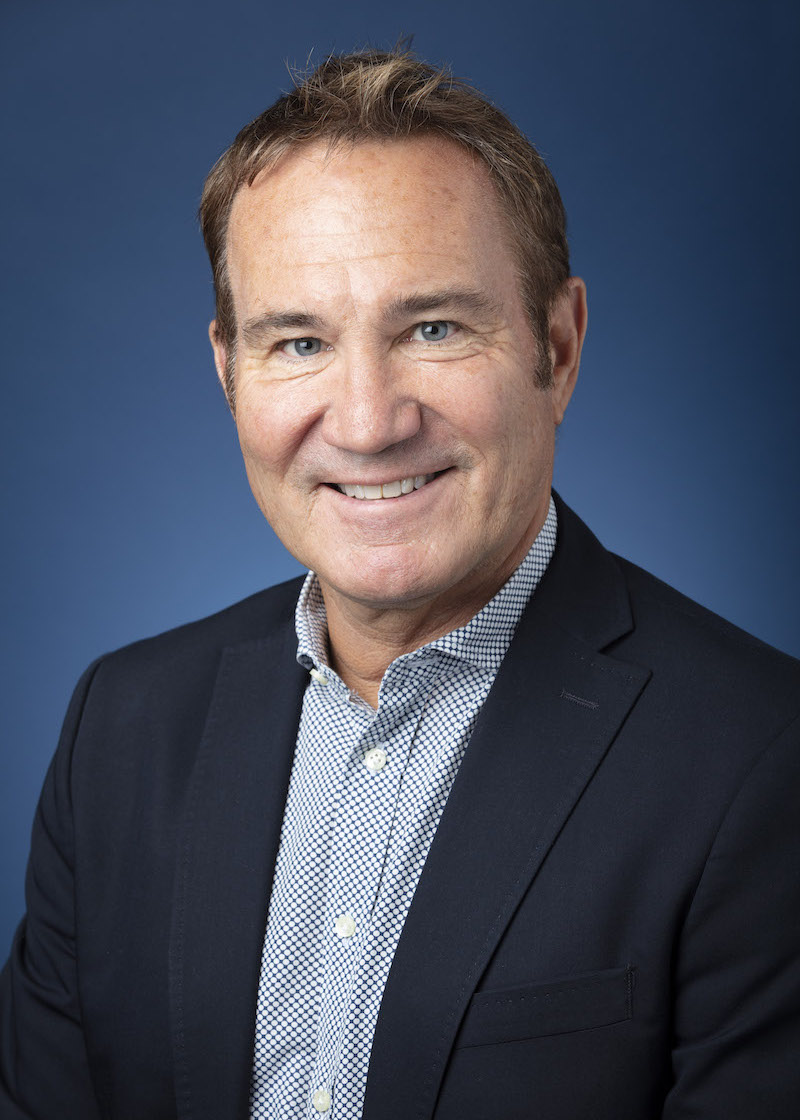 Bill Bindley is a film director and producer, based at Warner Brothers Studios, through his company Gulfstream Pictures. Bill graduated from Northwestern University and went on to receive his MBA from Harvard Business School. His wife Cathy Bindley is also a member of the BCLA Advisory Board. She has been a premier real estate agent at Sotheby’s International Realty in Malibu, for over 18 years. Bill and Cathy have two children. Their son Will graduated from NYU and Northwestern’s Kellogg Graduate School of Management. Their daughter Grace is a senior at LMU, majoring in psychology.