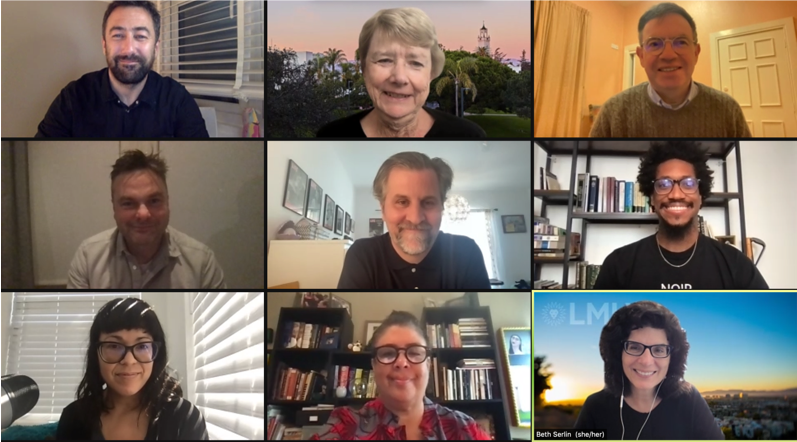 On Friday, October 1st, 2021, Irish Studies LMU hosted a panel discussion and screening of the Irish short film, Rough, in which panels discussed how to contextualize history and social issues and how to consider the audience when crafting a cinematic narrative. The film’s writers and directors, Adam Patterson and Declan Lawn, were joined by community activist Martin Magill in a panel discussion of the film and its attempt to intervene in ongoing post-conflict paramilitary attacks in Northern Ireland.

In post-conflict Northern Ireland, paramilitaries have evolved into street gangs who enforce their own brutal street justice in the form of attacks. But when they pass a death sentence on a local dog, they bite off more than they can chew.