God in the Irish Famine 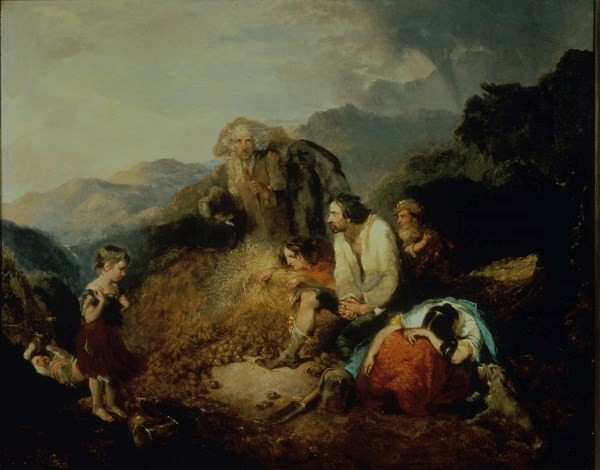 Oliver Rafferty, S.J., presented a lecture titled “God in the Irish Famine” at the Marymount Center on the third floor of University Hall on Tuesday, Nov. 9, 2021, from 3-5 p.m.

Was An Gorta Mor, as the great hunger is known in the Irish language, of 1845-50, in which 1 million people died, the work of God? Many contemporaries thought so. Such a view also influenced government relief policies. If God sent the famine, no amount of state aid could circumvent the intentions of Divine providence. These and similar ideas were examined to determine how individuals and governments could conclude that the famine was a “visitation from on high.”

Father Oliver Rafferty, professor of history at Boston College, has taught at several universities and colleges in Britain and Ireland. He has also been a visiting professor in the United States, Korea and Australia. He has written or edited seven books including “Violence, Politics and Catholicism in Ireland” (Dublin, 2016) and “Irish Catholic Identities,” (Manchester, 2015). He is currently teaching a course as part of the Jesuit Visiting Scholar Program at LMU on “Ireland at War in the 20th Century.”