An Evening with Ambassador Daniel Mulhall

An Evening with Ambassador Daniel Mulhall 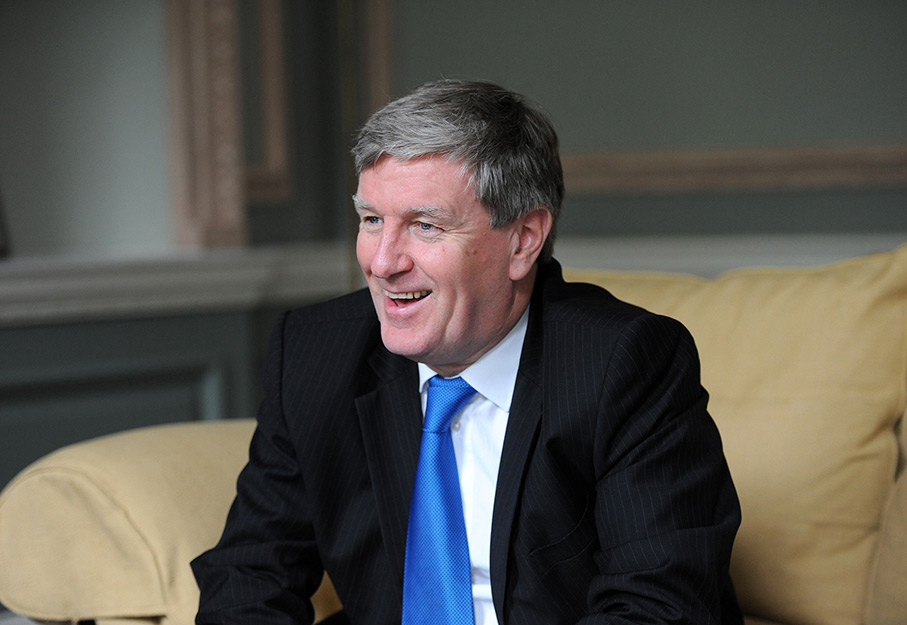 On October 17, 2017, more than 300 members of the Los Angeles Irish community gathered at LMU for one of two West Coast events welcoming the new Ambassador of Ireland to the United States, his Excellency Daniel Mulhall, as well as the recently appointed Consul General of Ireland to the Western United States, Robert O' Driscoll. Sponsored by LMU's Irish Studies program, attendees enjoyed a special evening of lecture, fellowship, and celebration.

Consul General Robert O'Driscoll has been a diplomat with the Irish Foreign Ministry since 2007 and assumed duty as Consul General of Ireland to the Western United States in July 2017. He graciously introduced Ambassador Mulhall at the event. Ambassador Mulhall delivered an engaging lecture that gave insight into Brexit, its effects on the European Union, and the issues facing Northern Ireland. The Ambassador's remarks were followed by a festive reception informed by Irish culture and inspired by the new Creative Ireland initiative.

Watch the complete lecture below 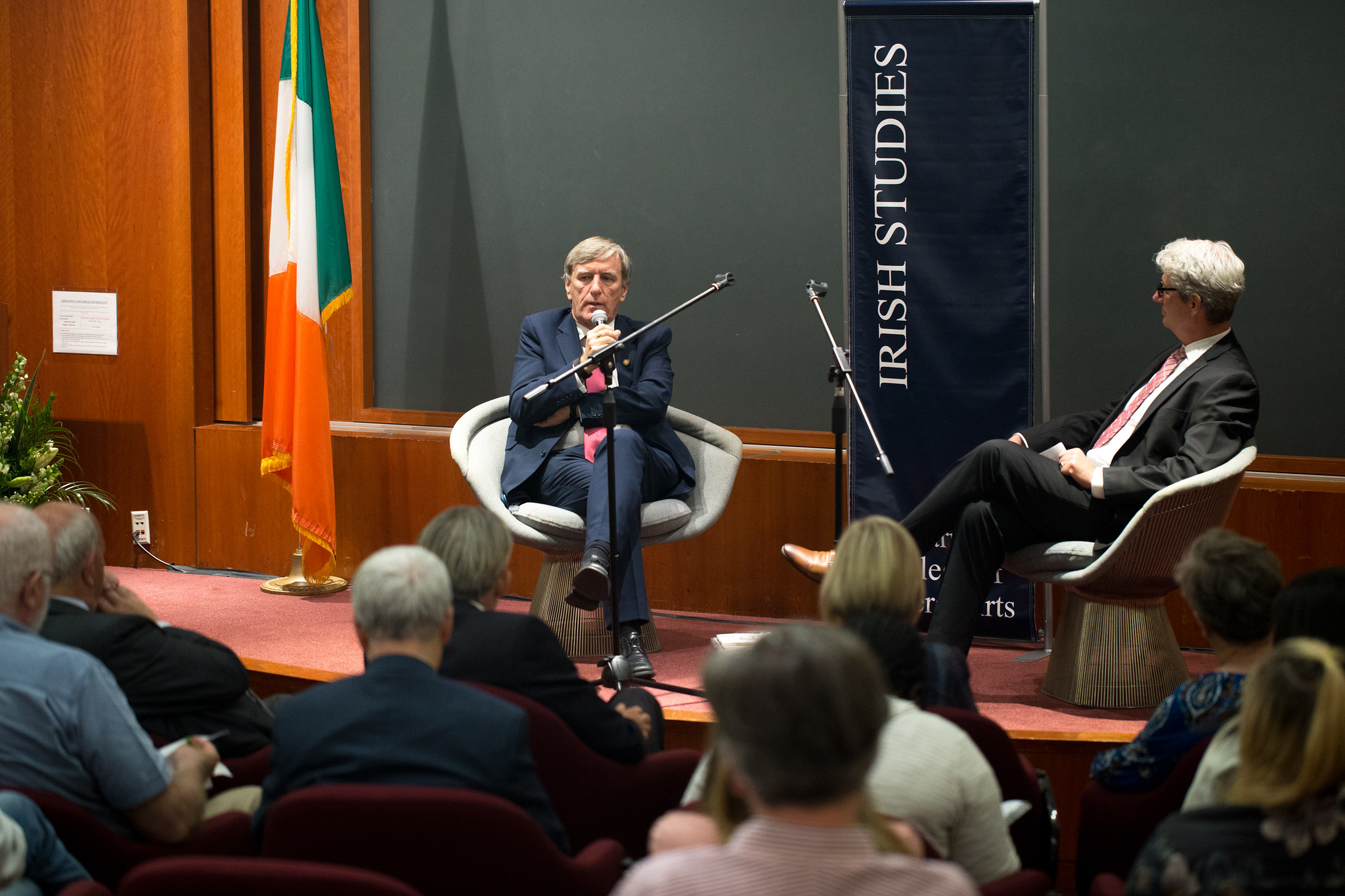 Special thanks to all who attended and made this event possible, including:

Irish Studies at LMU is a rich interdisciplinary program celebrating Ireland and its culture through courses, international engaged learning opportunities, and events.