"Discipleship in a Time of Impasse"

We Americans reject misogyny, repudiate social inequality, condemn exploitation and abuse of human persons, and abhor bigotry in all its malevolent forms. At the same time, we find ourselves living through experiences of religious, cultural, and social fracture; indeed, Carmelite theologian Constance FitzGerald has named our experience as one of ‘societal impasse.’ This presentation probes the challenge impasse presents and considers contemporary spiritual practices for living out the call to Christian discipleship. 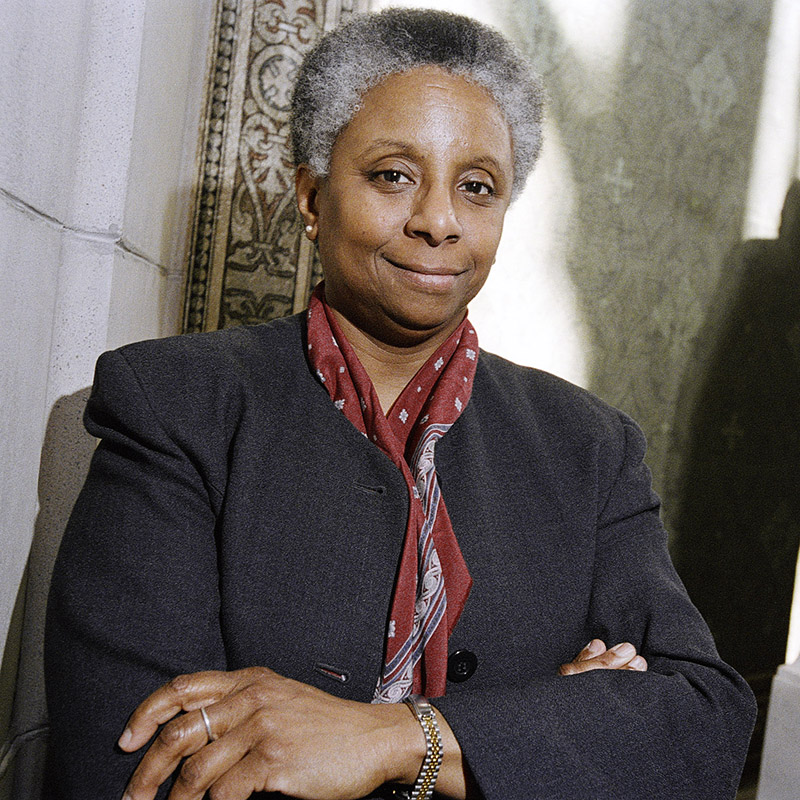 Reception immediately following in the Marymount Institute for Faith, Culture, and the Arts, UH3002

Her research interests converge around issues of theological and philosophical anthropology and political theology, as well as African and African–derived religious and cultural experience and African-American intellectual history.

Copeland is a former Convenor of the Black Catholic Theological Symposium (BCTS) and a former president (2003-2004) of the Catholic Theological Society of America (CTSA). She is an honorary member of Alpha Sigma Nu and the recipient of Barry University’s Yves Congar Award for Excellence in Theology (2000) as well as honorary degrees form Catholic Theological Union (2009), Jesuit School of Theology at Berkeley (2007), Holy Names College (2002), and Emmanuel College (1989). In 2009, she received the Distinguished Scholar Award from the Black Religious Scholars Group.

She is the author of more than 80 articles, reviews, and book chapters. Her more recent publications include: Enfleshing Freedom: Body, Race, and Being Fortress Press, 2010); The Subversive Power of Love: The Vision of Henriette Delille: The Madeleva Lecture in Spirituality (Paulist Press, 2009); and, with LaReine-Marie Mosely and Albert Raboteau, Uncommon Faithfulness: The Black Catholic Experience (Orbis Books, 2009).