The lecture was established to create a forum for critical reflection on spirituality in service to the Church, the academy and the world and in keeping with the charism of the R.S.H. M. community – “that all may have life and have it to the full.”

Sister Mary Milligan was born on January 23, 1935 in Los Angeles, California. She entered the R.S.H.M. Novitiate in New York and was later sent to the International Novitiate in Béziers, France.

She earned a B.A. in French at Marymount College in Tarrytown, N.Y. in 1956; an M.A. in sacred scripture at St. Mary’s College in Indiana in 1966; a Ph.D. in English at the L’Université de Paris in 1959; and in 1975, she was the first woman to receive her doctorate at the prestigious Pontifical Gregorian University in Rome. Her dissertation on the spirit-charism of Father Jean Gailhac provided a solid foundation for future research and study of R.S.H.M. history and spirituality. In 1988, she was awarded an honorary doctorate from Marymount University in Arlington, Virginia. She published numerous articles on subjects such as scripture, women in religion, spirituality, and the relationship between feminism and religion. She spoke and wrote in several languages and traveled extensively as part of her teaching, leadership, and scholarship; she was a leader in the Church, and represented the needs of women both locally and globally.

Mary was elected Councilor during the second mandate of Sister Margarida Maria Gonçalves. In 1975, at the request of Sister Maria de Lourdes Machado, Mary coordinated the process of revising the Constitutions of the Institute. Working alongside of the Special Commission, Mary gave the Constitutions their final form. They were accepted by the Vatican in their first draft. In 1980, the General Chapter elected Mary as the 10th General Superior of the Institute of the Religious Sacred Heart of Mary.

Mary was a participant in the International Synod on the Laity in Rome (1987) and one of the prime movers of the Synod process for the Diocese of Los Angeles (1987-9), for which she co-wrote the final draft, a document which would outline the direction of the Diocese in the years to come. In 1986, Mary moved to Loyola Marymount University. She assumed many roles at LMU, including professor of theology, provost (1986–1989), and dean of the College of Liberal Arts (1992-1997). She died on April 2, 2011 at the age of 76.

Upcoming and Past Lectures

To see information about upcoming and archived lectures, select an event below. Printed copies of past lectures are available for purchase through the Marymount Institute Press, here. 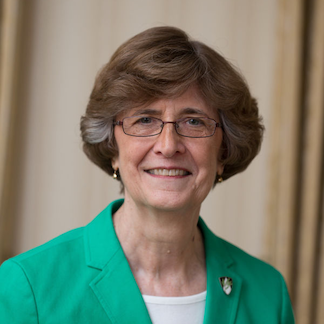 2023 | Mary Catherine Hilkert, O.P.
"A Time to Keep Silence and A Time to Speak"
Lecture Details 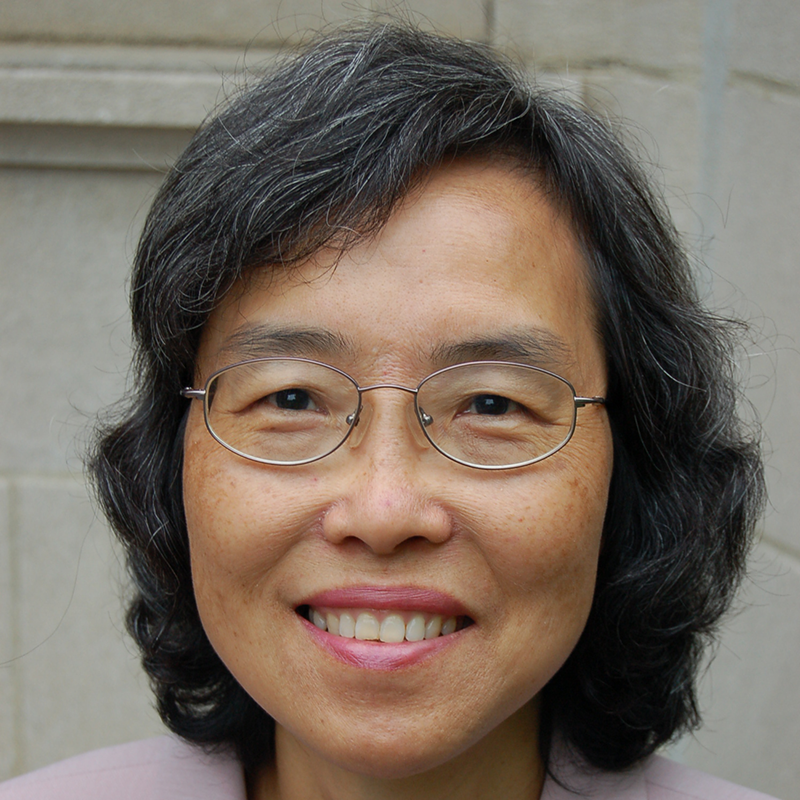