Voter Suppression and the Latino Community

There has been much discussion about voter suppression in the national elections. This presentation looks at how voter suppression has the potential of impacting the Latino community with specific examples from California and Los Angeles county. Even though California is known as the most inclusive state, voter suppression continues to exist because of systemic processes that have unintended consequences. 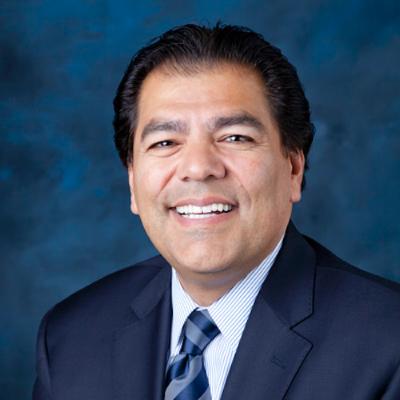 Fernando J. Guerra, professor of political science and Chicana/o studies, is the founding director of the Center for the Study of Los Angeles at LMU. Guerra has served on standing commissions, blue ribbon committees, and ad hoc task forces for the City of Los Angeles, the State of California, and regional bodies in Southern California. He is a source for the media at the local, national, and international level and has published in the area of state and local government and urban and ethnic politics. He earned his doctorate in Political Science from the University of Michigan and his BA from the University of Southern California.