The Leaning Tower of China

If enough American voters believe China is nothing more than a giant fearsome threat to us all, might our uber-transactional incumbent president cash in on such fears and covert them to November votes? China, we now see, could 'interfere' in our election simply by creating new tensions; or alternatively by staying under the radar in the belief that a Biden administration would prove less unpredictable and more sensible. Let's hope Beijing elects to stay under the radar. 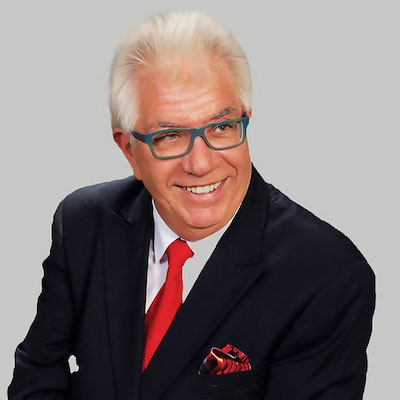 Tom Plate is a university professor, a veteran columnist focused on Asia and America, and an educational innovator. A Los Angeles resident, this Distinguished Scholar of Asian and Pacific Studies at Loyola Marymount University has orchestrated live interactive seminars with major universities across Asia, as part of LMU’s path-finding Asia Media International Center. He teaches courses on the United Nations, and on Asia and on its media, and is the author of 12 books, including the bestsellers Confessions of an American Media Man (2007) and four volumes in the ‘Giants of Asia’ series. His latest is The Fine Art of the Political Interview (2015), all published by Marshall Cavendish Editions. Born in New York, he was educated at Amherst College, where he was Phi Beta Kappa, and Princeton University, where he was awarded his professional degree in public and international affairs.

For a span of more than 12 years, ending in August 2008 when he retired from UCLA, Professor Plate taught undergraduate courses, full-time, in media, ethics and Asian politics and media. He was nominated by his department for a UCLA teaching award, and pioneered courses in the media and politics of Asia. While at UCLA, he founded the campus-based non-profit Asia Pacific Media Center. APMN served as a network for educators, journalists, media professionals, government and business officials concerned with regionally common issues, controversies and opportunities between America and the Pacific Rim. It spawned the online magazines Asia Media and Asia Pacific Arts, the latter now located at the University of Southern California. Professor Plate, a senior fellow at the Center for the Digital Future, now teaches at Loyola Marymount University in Los Angeles, where he is the Distinguished Scholar of Asian and Pacific Studies and founder and editor-in-chief of Asia Media International, the successor to Asia Media at UCLA. It can be found at asiamedia.lmu.edu.