PANEL: Girl Power: Behind the Lens 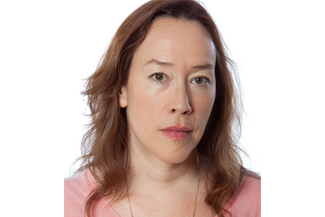 In the early 1990s, a group of young women in punk rock declared Revolution Girl Style, and took over the means of production by forming labels, making fanzines, creating art, and directing films. In 2015, the film industry is under investigation by the U.S. government for gender bias and inequity. Filmmakers and scholars will discuss the quest for girl power in Hollywood and beyond.