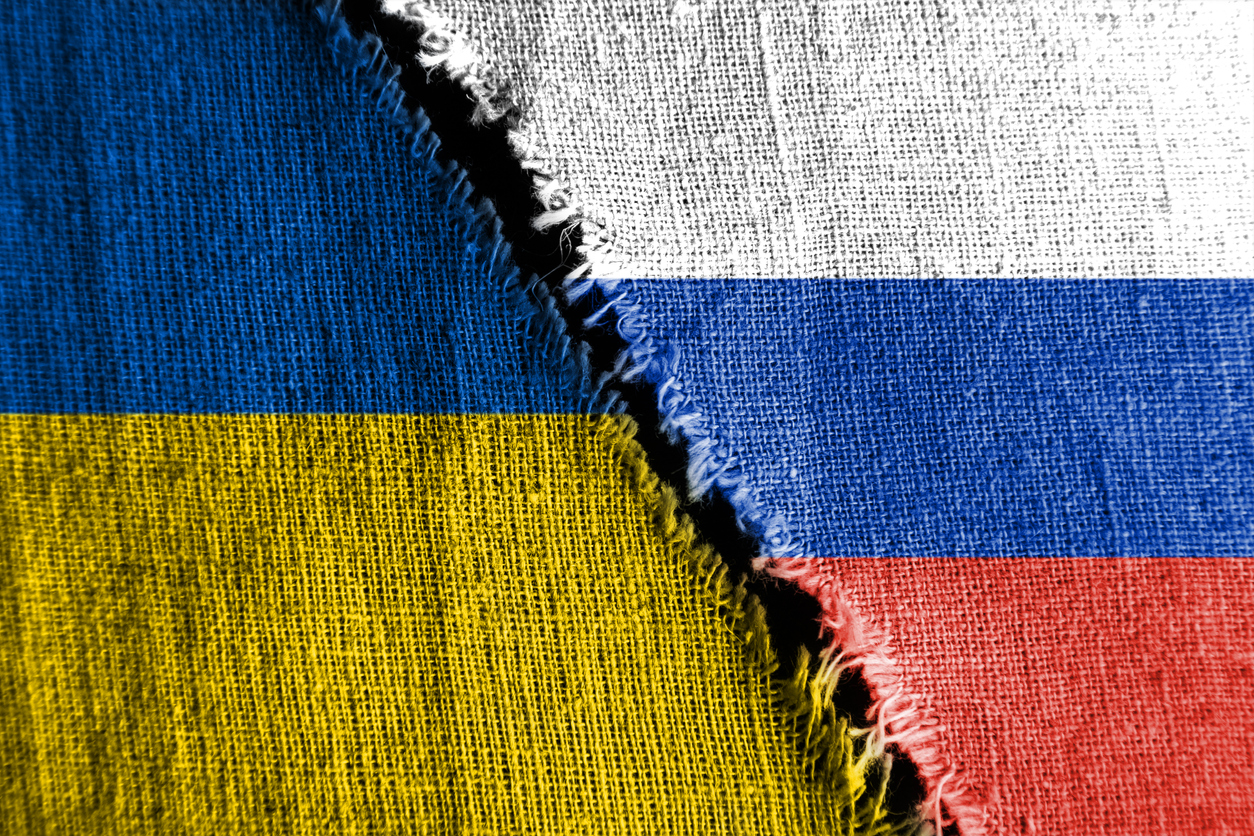 In less than a month, Putin’s war of choice against Ukraine has caused the largest crisis in Europe since World War II. Innocent civilians have been killed and targeted with millions more displaced, all while the Kremlin takes censorship to new extremes. Given the worsening humanitarian crisis and the global impact of the invasion, it is our responsibility at Loyola Marymount University to provide our community with information about this devastating and increasingly complicated conflict. We will call upon expert voices to help us understand and process the serious consequences of this tragedy and find meaningful ways to support those affected by the war.

Please join us on March 18 at 2:15 p.m. in Mayer Theater (in Communication Arts Building) or on Zoom for a discussion focused on ground level concerns in Ukraine and Russia.