Is the U.S. A Reliable Ally? 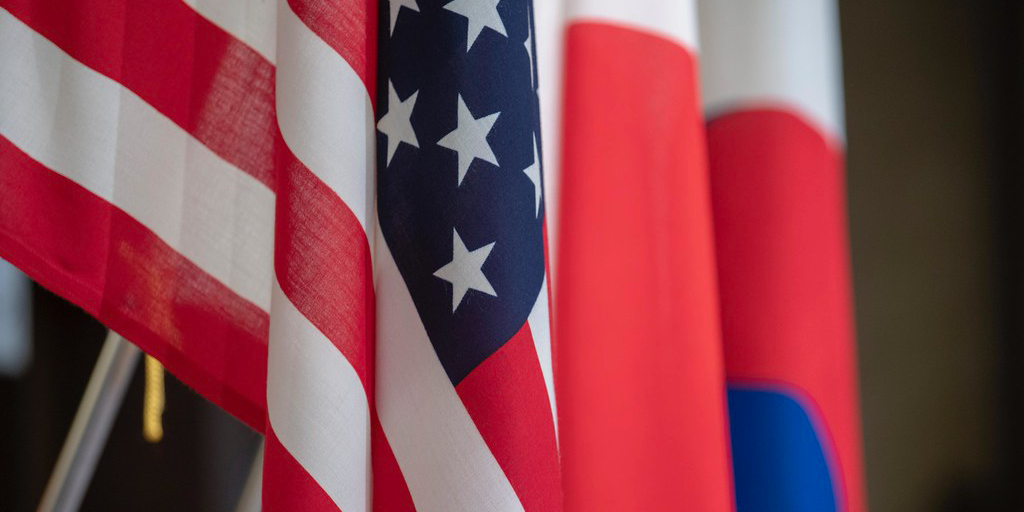 Is the U.S. a Reliable Ally? Evidence from a Survey of U.S. Voters

The Biden administration has a clear position on U.S. commitment in Ukraine: provide military and other aid and impose harsh economic sanctions but avoid direct military engagement with Russia to prevent an outbreak of war.  The war has raised larger questions about the nature of the U.S. commitment to formal allies that it has vowed to defend.  This presentation, based on a series of survey experiments, analyzes U.S. voter support for aiding allies.  Specifically, the speakers explore the effects of partisan polarization on levels of public support for a key ally in Asia - South Korea - and then discuss the larger implications for the U.S.-led global alliance system.