Human Rights in North Korea: Implications, Strategies, and the Future of US Policy Post-Hanoi 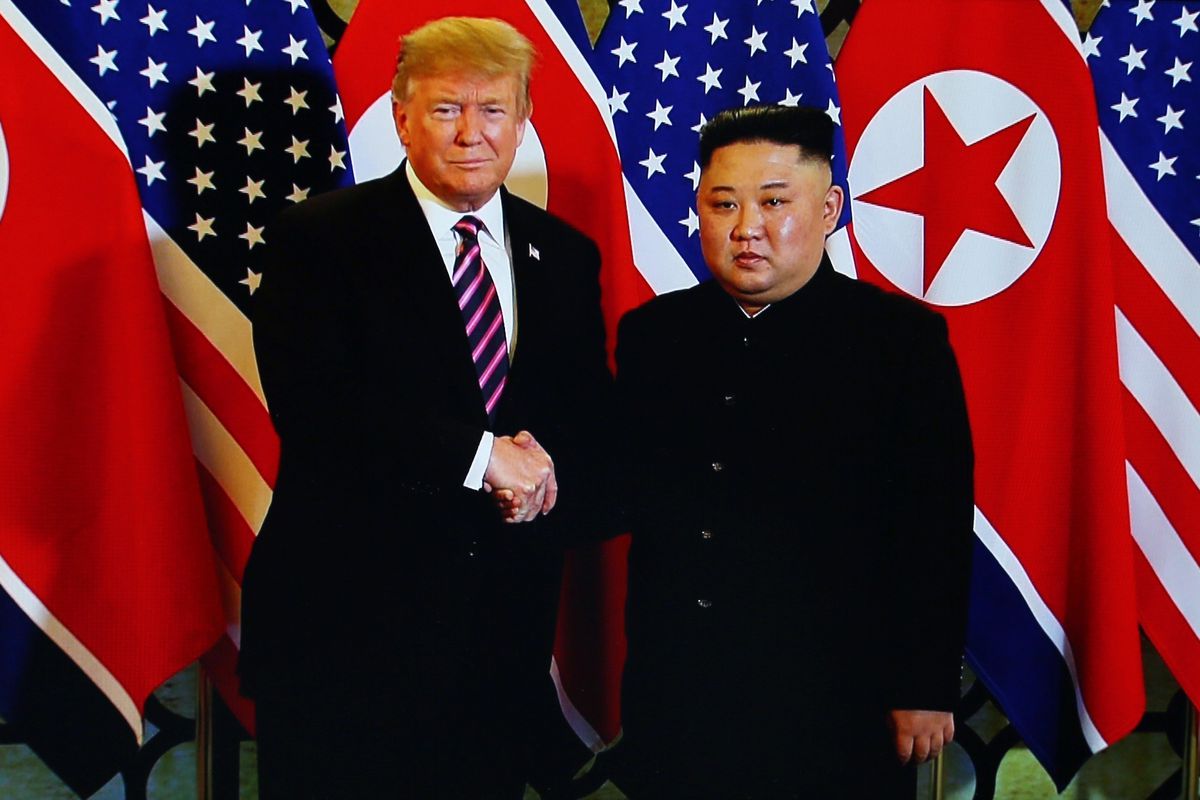 In light of the failed U.S.-DPRK Summit in Hanoi, Vietnam in February 2019, many remained skeptical that the denuclearization of the Korean peninsula was still achievable. As a result of newfound diplomatic engagement with North Korea in the pursuit of denuclearization, North Korea's egregious human rights record was sidelined by the U.S. government in negotiations with the Kim regime. Some scholars argued that the improvement of human rights within the DPRK, and the empowerment of North Korea's Jangmadang generation was the key to facilitating internal, long-term change within the country.

During this event, the Global Policy Institute at Loyola Marymount University facilitated discussion about North Korean human rights and the future of U.S. Policy towards the issue in the aftermath of the Hanoi Summit.