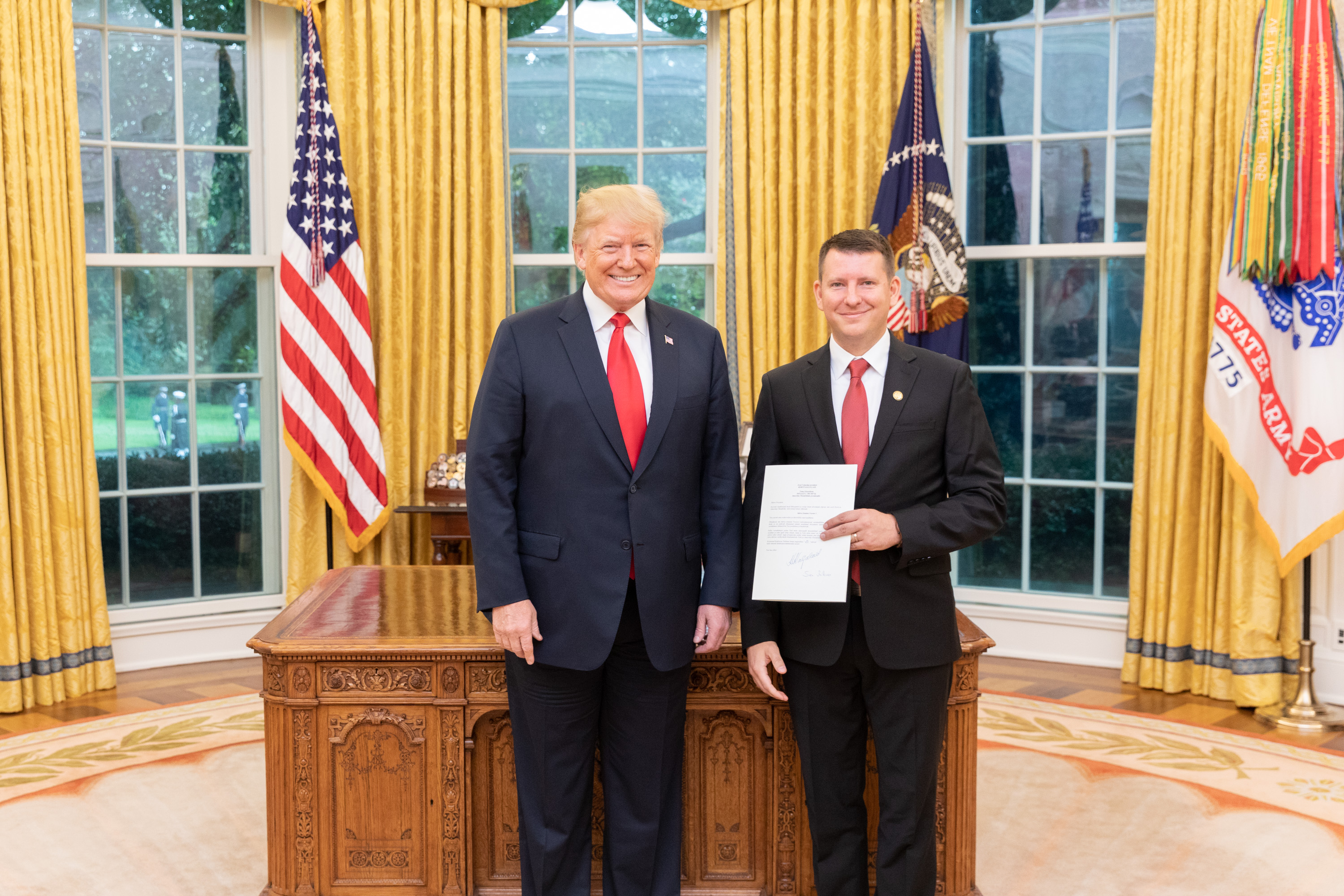 The Global Policy Institute at Loyola Marymount University, in conjunction with the Institute for Leadership Studies and the Center for the Study of Los Angeles, hosted Estonia's Ambassador to the US, Jonatan Vseviov. Vseviov discussed the role of technology in voting, along with Estonia's contributions around cybersecurity and deterring cyberwar.

Vseviov has served as Estonia's Ambassador to the United States since August 2018. This is his third diplomatic posting in Washington, DC.

During his previous tours of duty in Washington, DC, Vseviov was involved with the expansion of the Visa Waiver Program for Estonian citizens. In light of the 2007 cyber-attacks on Estonia, he was engaged in securing the political support of the US. In 2014, Vseviov worked on achieving additional assurance and deterrence measures from the US.

Vseviov previously worked at the Estonian Ministry of Defense for 10 years, rising to the post of Permanent Secretary. 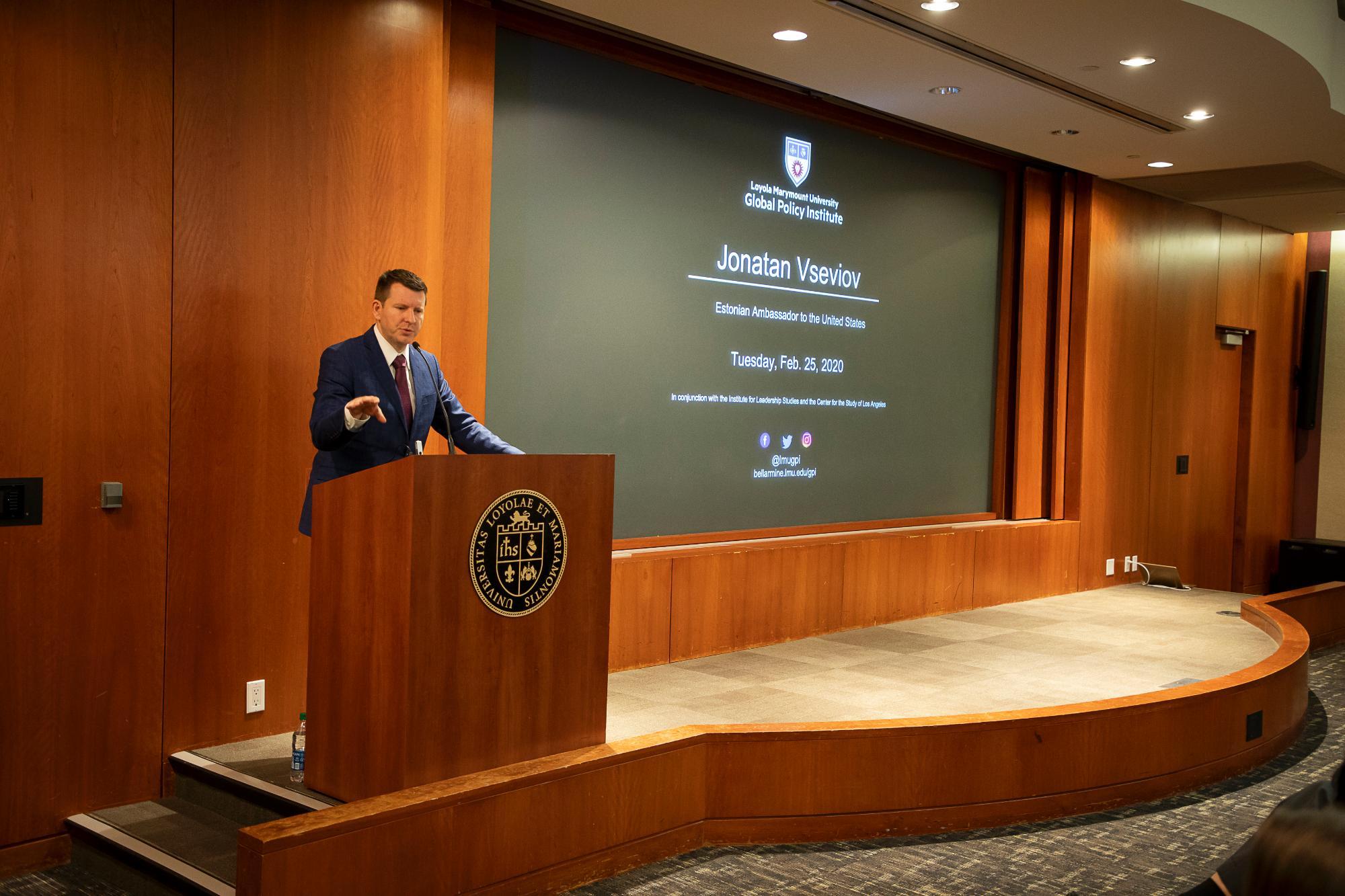 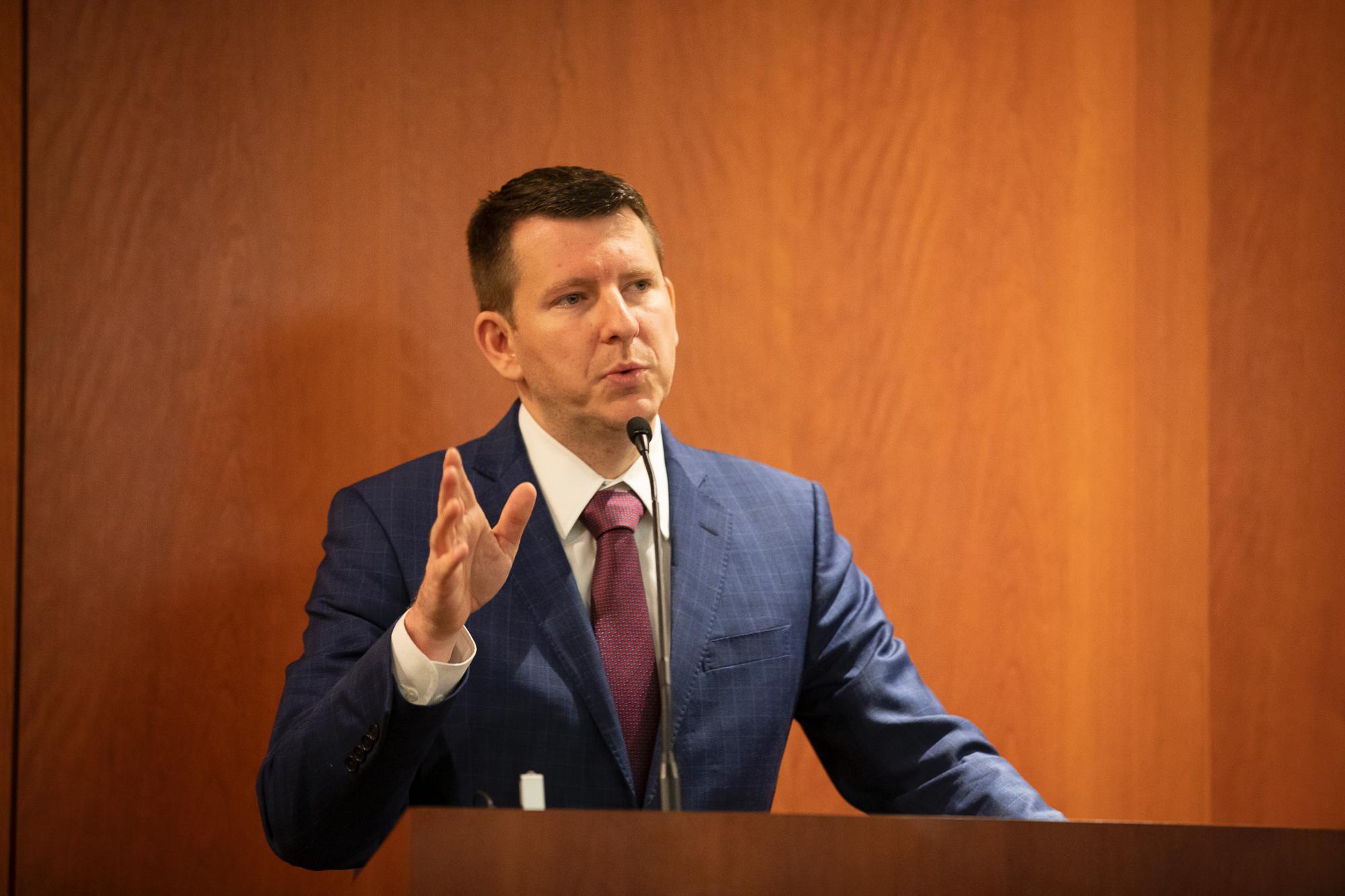